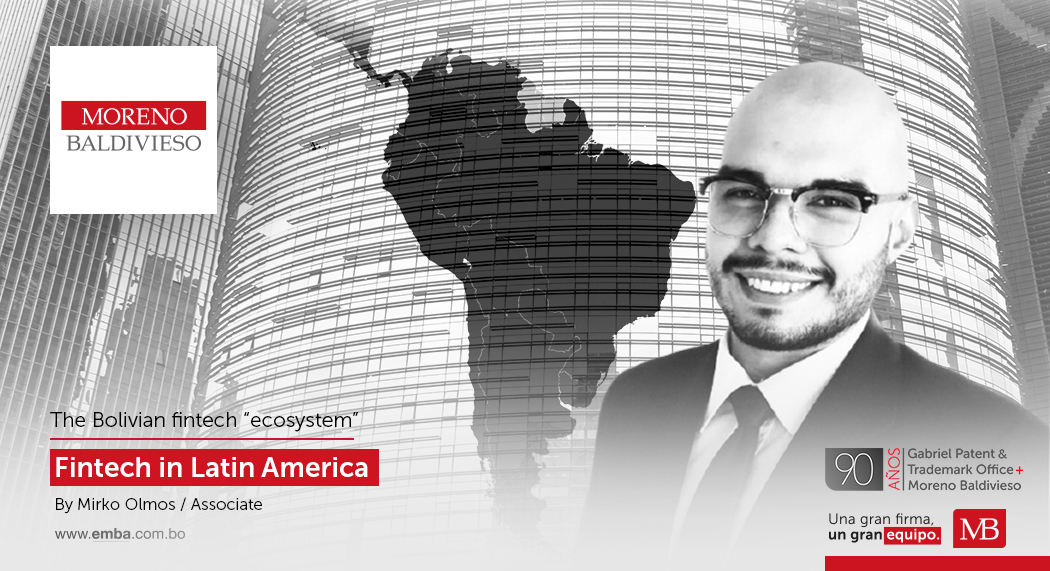 In 2020, the Bank for International Settlements published a research paper that found that in 2019, more than half of Latin Americans had no access to any type of financial service.[1]

That same year, Argentina, Brazil, Chile, Colombia, and Mexico accounted for the largest fintech deals in Latin America. These same countries were considered to have the most mature fintech firms.[2]

This article summed the countries that have fintech regulation in Latin America:[3]

This shows that most of the regulatory efforts in Latin America have been focused on mobile and web payments, e-money, peer-to-peer lending, and crowdfunding. In addition to this most central bank regulators have opted to issue their regulations based upon fintech activity rather than entity-based regulations (Mexico being the exception).[4]

Grey areas do exist too. One example being Chile, where crowdfunding was not regulated at the time of publishing the article.[5] However, on 3 September this year, the Chilean government sent a draft law on Fintech to its congress. It regulates, among other things, crowdfunding, alternative transaction systems, cryptoassets, and credit and investment advisory services. The bill shows that Fintech regulation in Latin America is still in the midst of development in order to deal with new business models.

Bolivia was not part of this regulatory survey.

So, what happens in Bolivia? Find our answer in next week’s post.

[3] Cantú and Ulloa, (valid to the date of publishing of their article).